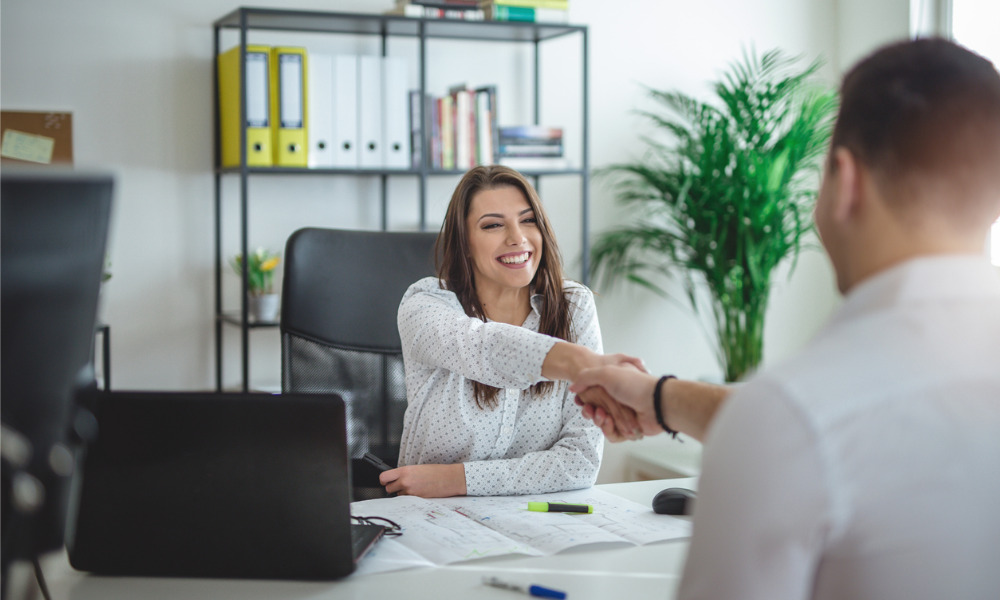 While the CEO role in Fortune 200 firms saw a decline in female representation, companies continued to see a rise in female CHROs, revealed a new study.

From 2018 to 2019 alone, female representation in the Fortune 200 role increased 12%. This was largely due to a number of outgoing male CHROs being replaced with female CHROs in 2019.

We spoke to Shaun Ee, HR Director at Asia Pacific Breweries (APB) Singapore to ask his thoughts about the lack of diversity in the role. He started things off jokingly pointing out that “interestingly I’m a guy and I’m in HR”.

“I guess for HR, it’s traditionally seen as a function that needs to be a bit more empathetic,” Ee said. “[HR] needs to be a little bit more connected to the way employees feel and stuff like that. Perhaps maybe traditionally it’s been seen as something that women fair better.